Europe’s art heritage is vast and varied. But while most art lovers are familiar with artists such as Rembrandt or Munch, how much is known about Danish impressionism or Bohemian Gothic? Or the women who made a living from painting in the 16th and 17th centuries? 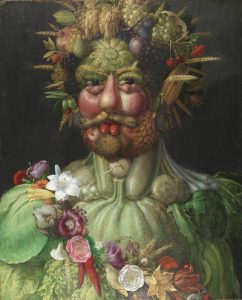 Vertumnus is an allegorical portrait of Arcimboldo’s employer, the Holy Roman Emperor Rudolph II. The portrait, named after Vertumnus, god of the seasons, is composed by fruits and vegetables. The composition as a whole symbolizes how Rudolph’s reign is in perfect harmony with nature, whereas every individual object carries its own symbolic meaning. Vertumnus is known worldwide and has been reproduced in all imaginable contexts, but its placement in Skokloster Castle, Sweden, remains largely unknown. 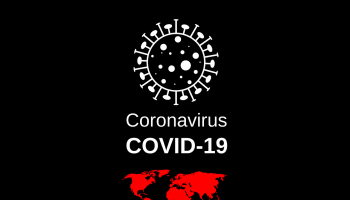 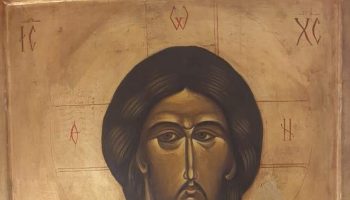 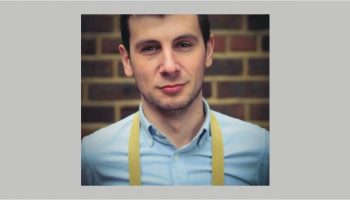 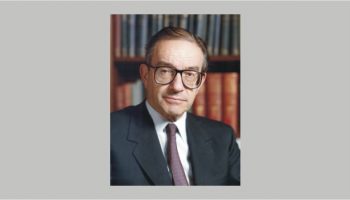 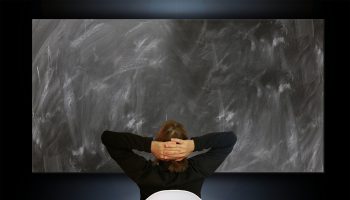 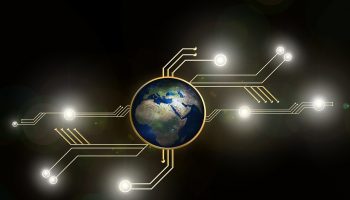 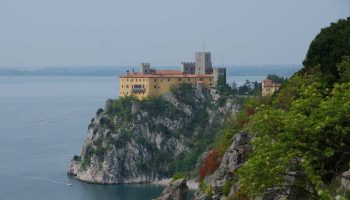 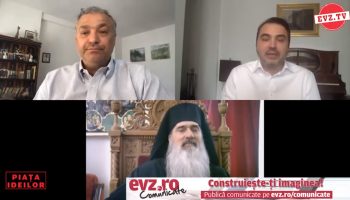 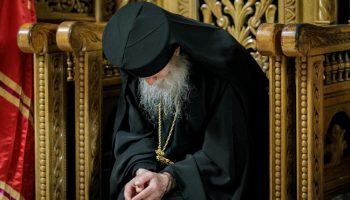 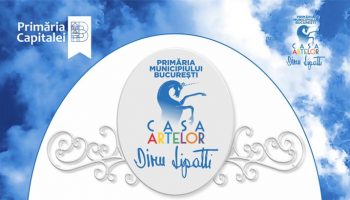